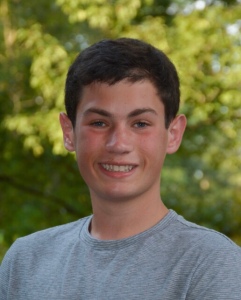 March 26, 2019, Needham, Massachusetts—Within days of its release, Gripped Part 1: The Truth We Never Told by Stacy A. Padula was ranked by Amazon as the #1 New Release in its category. The Gripped book series was written to educate young adults about the perils of prescription drug abuse. Kyle Banker, a senior at Beaver Country Day School, read the newly released young adult novel and wrote the below review:

The novel Gripped Part 1: The Truth We Never Told, by Stacy Padula is book that I could not be put down due to its unique character web and thorough storyline. It addresses the problem of addiction within teenagers from a variety of situations, such as affecting a potential professional football player named Taylor Dunkin. Taylor is helped by other characters such as his brother Marc to move past his troubles with drug abuse after being prescribed painkillers after surgery. Along with this, multiple relationships are created that are also affected in some way by drugs, specifically targeting the partnership of Chantal and Jon. As a result, two outliers, Cathy and Jason, bond together to avoid being impacted by the same problems while also maintaining a healthy relationship. Through this, they both continually help their friends and family to return Montgomery to the socially-active and safe place that it used to be.

This book is a quick read that is perfect for Middle School and High School students, while also being very applicable to adults wanting to know more about teenage drug abuse. This book introduces the consequences that come with taking drugs, and this could hopefully reduce the likelihood of students utilizing drugs throughout their education; this is very important considering the steep increase of drug usage in the United States. In all, I rate this book a 5/5 and would recommend reading it. I loved this book both because it was powerful and thorough, yet easy to follow. – Written by Kyle Banker, Beaver Country Day School, Class of 2019 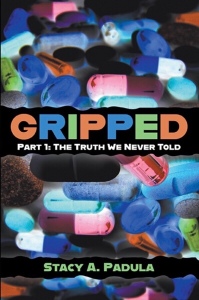 In high school, Taylor Dunkin broke more records than any other athlete to step foot in Montgomery, Massachusetts. As a sophomore in college, he was ranked by ESPN as one of the NFL’s top 100 prospects. However, his aspirations came to a jarring halt when a knee injury and two surgeries left him sidelined.

One year later, Taylor is a person of interest in a highly confidential investigation headed by the Boston Police Department. He has entangled himself in a crime ring notorious for pushing opiates, cocaine, and benzodiazepines on local college campuses.

When Taylor’s younger brother Marc discovers that Taylor is behind the copious drug supply circulating around Montgomery Lake High School, he sets off to not only reverse the damage Taylor has caused, but also save his lifelong role model from becoming a casualty of America’s deadly opioid epidemic.

In its release week, Gripped was ranked by Amazon as the #1 New Release for Children’s books about drug use on Kindle. 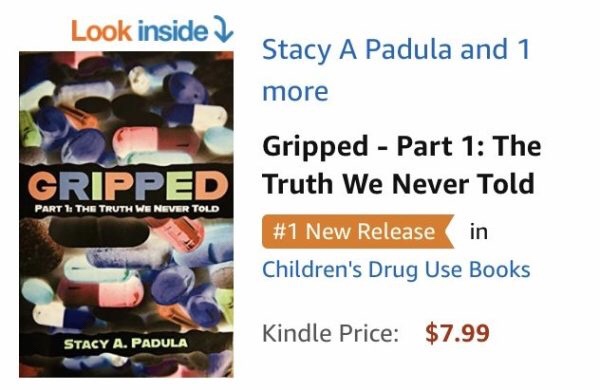