Samantha is a senior at Oliver Ames High School in Easton, MA. Some of her hobbies include cheering for her high school’s team, hanging out with friends, and spending time with her dog Rosie. Samantha’s favorite subject in school is history, and she is excited to start her senior year.

Samantha read “The Aftermath” by Stacy Padula and was asked a series of questions about the novel. Her responses are below.

How has your opinion of Jason changed since reading the first MLH book?

When reading the first book, I didn’t think much of Jason. He was the typical high school drug addict and honestly was made out to seem much worse than his true self. In The Aftermath, you could tell how willing he was to change his ways. Jason did something he never thought he would do. I personally think it was half for himself and half for Jessie. To prove to her and her father how much he has come from where he was. An addict. He even proved himself to me as reader that he is capable of changing and with the help of God anything is possible to him.

Who do you think could benefit from reading this book and why?

There are lots of ways you could benefit from this book. It shows how you can use your faith (like Jason) to overcome certain difficulties you thought you never could. You can fail before you get it right. I learned even in the darkest of times you still have your friends and family to guide you into the right path.

What message does this book send to readers?

This book shows readers that again, it is okay to fail and have dark times. You are allowed to go through the struggle just like everyone else. But, there is a point in time where you need to try and get out of that darkness. Jason has shown us that he is willing to do so with the help of his closest friends. Even if it is something you never thought you were capable of doing, reach out and ask for help. 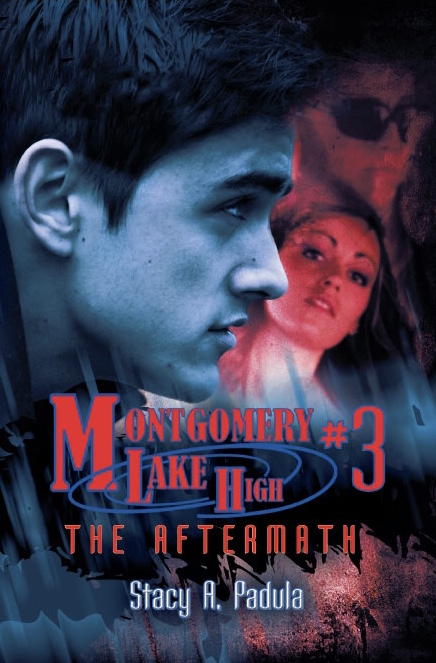