Everyone goes through a reflection period where they can determine that they could be smarter and kinder with their actions and choices while in high school, especially as a freshman. After being exposed to parties, drugs, alcohol, peer pressure, and popularity, many teenagers can decide whether they are moving themselves in the right direction or not. In “The Aftermath,” Stacy Padula tells the story of Jason Davids at Montgomery Lake High as he questions his drug usage and his “friends.”

As said, “The Aftermath” focuses mainly on Jason: a hardcore partier who has much of his life dependent on substances such as Vicodin and Adderall. However, in the novel, Jason becomes aware of his problems by seeing his drug addiction happen before his eyes, along with Cathy becoming an “evil” person according to most. After crucial conversations with Jessie, he decides to stop abusing substances and attempts to become closer to God and go to church more often. Even though he has a negative past with substances, Jason remains determined to make positive change to his life and to surround himself around the right people.

“The Aftermath” showcases the struggles many kids encounter during their freshman year through the eyes of compelling characters. The social scene can influence bad habits, and this can result in people doing actions that they did not wish they did in the future. But, through all this, it is clear that anyone can put forth efforts towards becoming a mentally and physically healthier person. I recommend this book to high school and middle school students who are preparing for this tricky, yet important year.

At age fifteen, Jason appears to have it all: high grades, popular friends, a beautiful girlfriend, and nearly any worldly thing that promises enjoyment at his disposal. Despite this, there is a persistent emptiness inside his heart. After failing to fill the void with achievements, relationships, and illicit substances, Jason finds himself intrigued by Jessie: a rather quiet girl, who is the daughter of a local pastor. Jason cannot understand his sudden interest in her. How is it possible that she stands for everything his lifestyle opposes yet possesses the one thing he has been searching for all along? 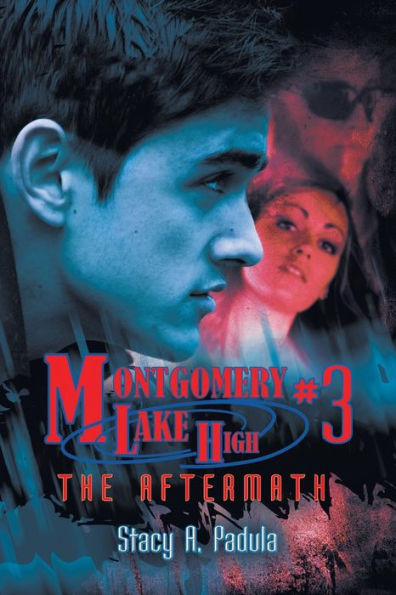 Free shipping in the continental U.S.

Kyle graduated this spring from Beaver Country Day School in Chestnut Hill. His favorite subjects include Biology, English, and Entrepreneurship. Some of his hobbies are playing soccer and hockey, volunteering, and being with friends and family. Kyle is studying Biological Sciences at the University of Miami.

Teen Novel Educates Kids About the Perils of Substance Abuse

Why Teens Want to Read The Right Person

A Must-Read Novel For All High School Students

Why You Should Read the #1 New Release “Gripped Part 1: The Truth We Never Told”

Kyle Banker on The “Gripped” Characters

A Teen’s Review of Gripped Part 1

Looking Ahead to Gripped Part 2 with Kyle Banker