Author Stacy Padula was featured, along with KM Doherty, and a couple other young adult authors at B&N’s first B-Fest Teen Festival on Saturday 6/11 in Leominster, Mass. 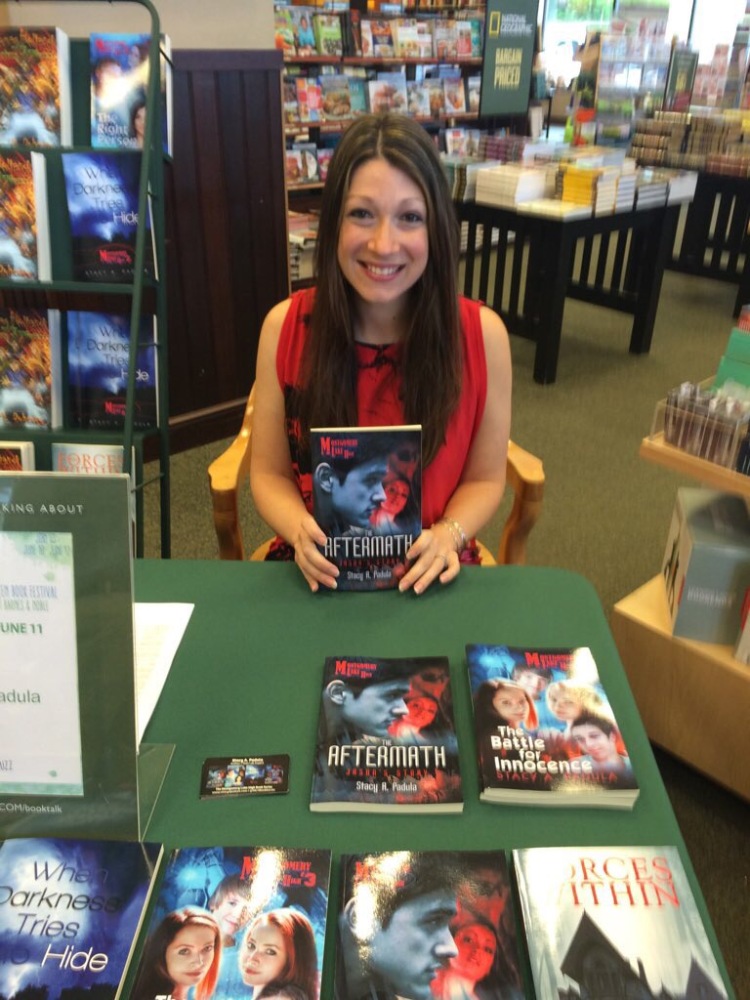 Stacy Padula has spent the last 13 years working daily with teenagers as a college counselor, mentor, and life coach. She was named Top Inspirational Author of the Year for 2022 by the International Association of Top Professionals (New York, NY). In 2021, she was broadcast on the famous Reuters Building in Times Square as Empowered Woman of the Year. Her Gripped book series is currently being adapted for TV by Emmy-winning producer Mark Blutman. She is the founder and CEO of Briley & Baxter Publications-a publishing company that donates a portion of its proceeds to animal rescues each month. She has edited and published a variety of titles, including Boston Bruins Anthem Singer Todd Angilly and Rachel Goguen's The Adventures of Owen & the Anthem Singer, LaTonya Pinkard of Netflix's Last Chance U's Nate & His Magic Lion, and former NHL player Norm Beaudin's upcoming memoir The Original: Living Life Through Hockey. View more posts