February 4, 2016
Today marks the release of the 2nd edition of Stacy Padula’s young adult novel Montgomery Lake High #1: The Right Person. This version is slightly longer than the original and features scenes that delve more deeply into the characters’ psyches. Padula is very excited about the updates she made to the novel; she said that she enjoyed revisiting her first published work, which hit the shelves of bookstores five years ago.

The Kindle edition of The Right Person will be available at a discounted rate throughout February. It can be read on iPads, iPhones, and tablets using the free Kindle app. The Right Person is the perfect read not only for teens, but also for children and parents who are curious about the prevalent social and emotional pressures within the teenage world. 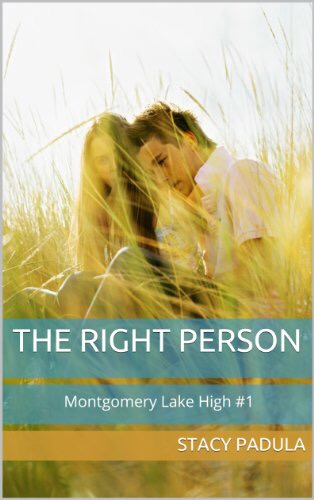