“Well Boston, we’re the home of one CLASSY hockey team. Win or lose, the Bruins exude remarkable character. Playing 18 out of the last 20 months, they brought forth phenomenal stats–what an astounding November & December. Then despite all the injuries that plagued the team this winter, they fought through adversity and secured the #2 seed. Saying I am proud to be a Boston Bruins fan would be an understatement. Enjoy the off season, boys. You have more than earned your R&R.” – author, Stacy Padula 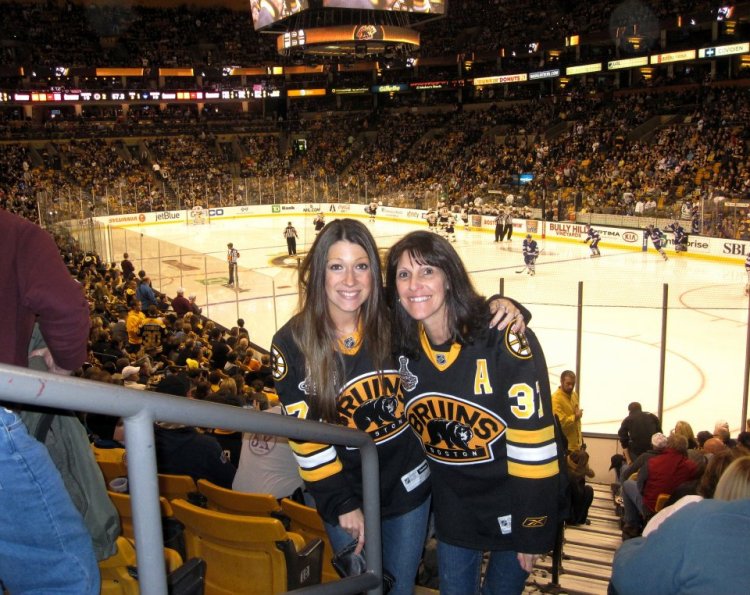